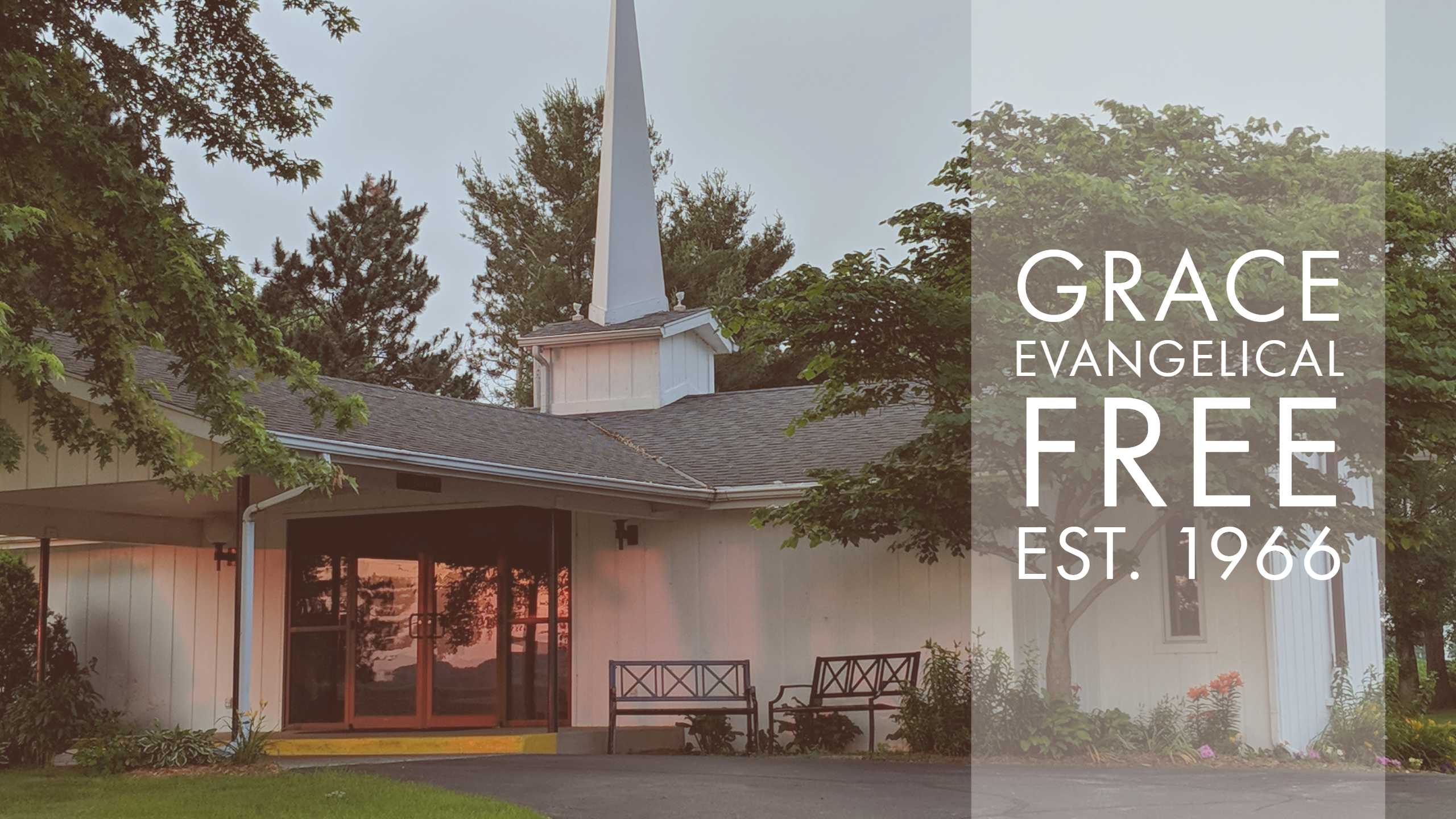 In the spring of 1966 a group formed in the Janesville area,  seeking to promote expository preaching based on the gospel of God’s redeeming grace as found in Scripture. Led by Pastor Daniel Wolf, they started meeting in the basement of the Monterey hotel, where they stayed for many months.  In 1969, the Olver family donated land on Afton Road, where a church was built as a permanent location.

In 1975, the church was incorporated into the Evangelical Free Church of America–an association of churches started in the upper Midwest united around the same statement of faith but maintaining autonomy for each local church.

In 2011, Dennis Anderson transitioned into the lead pastor role, where he continues to serve in partnership with associate pastor Gary Beeman.

Grace was founded by a group of men and women who had a passion to share the good news of Jesus Christ and has the same clear mission today: the increase of the gospel, starting with the Janesville/Beloit area and beyond.